Since 1982 400 extreme Alpine Climbs about 7c, Sportclimbs about 8a (currently), Bouldering about Fb 7c

Since 2006 Construction of boulder- and toprope-facilities

Training of Trainer-C and -B (competition), info: trainer-A doesn`t exist in Germany 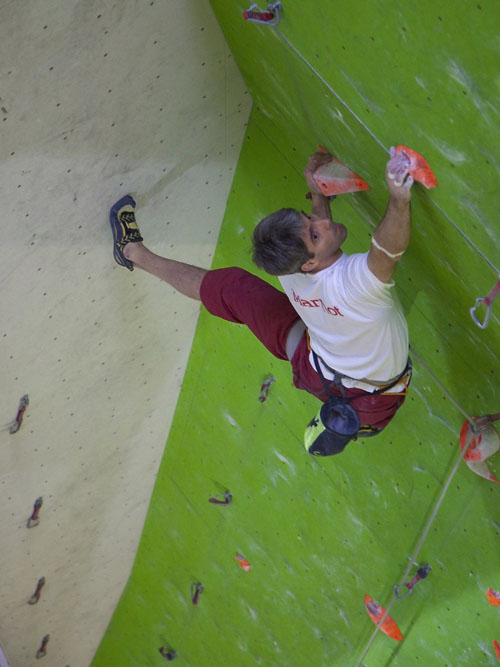 My second daughter Sarah (*1994) started at the Boulder World Cup in Munich 2010. She is mainly bouldering until Fb 7c +. Her Blog: http://sarah.climbingsessions.com/

My third daughter Silja (*2003) started climbing in her second year of live J. Last summer she climbed until FB 6a+ in Mello. 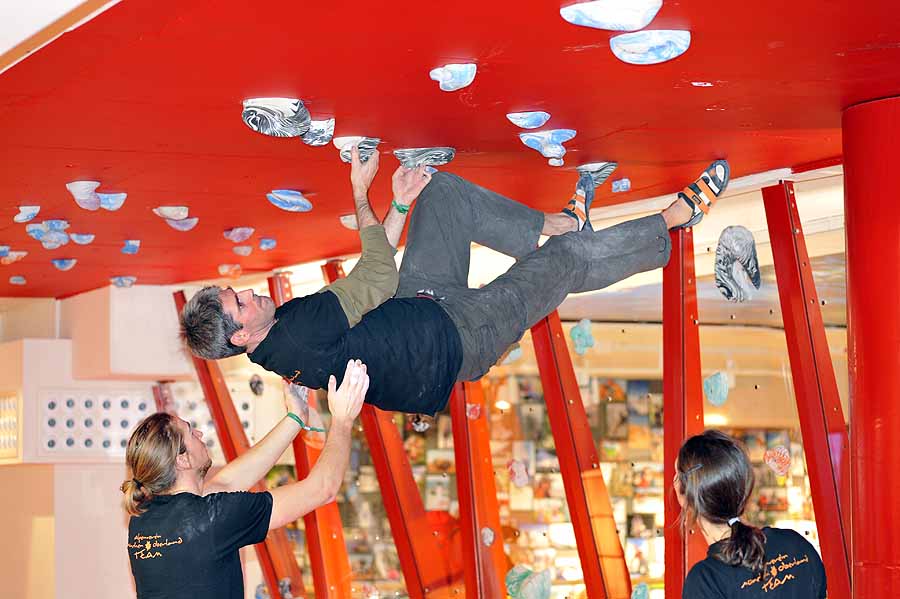 June: Sportclimbing in Tarn (South of France) about 8a

July: First Ascent in Oberreintal (North Alps), 10 pitches, about 7c (?), 9 pitches have already been prepared and climbed by me and my partner 2010

All the time: Training of my daughters Sarah and Silja (and of many other climbers)
Sections